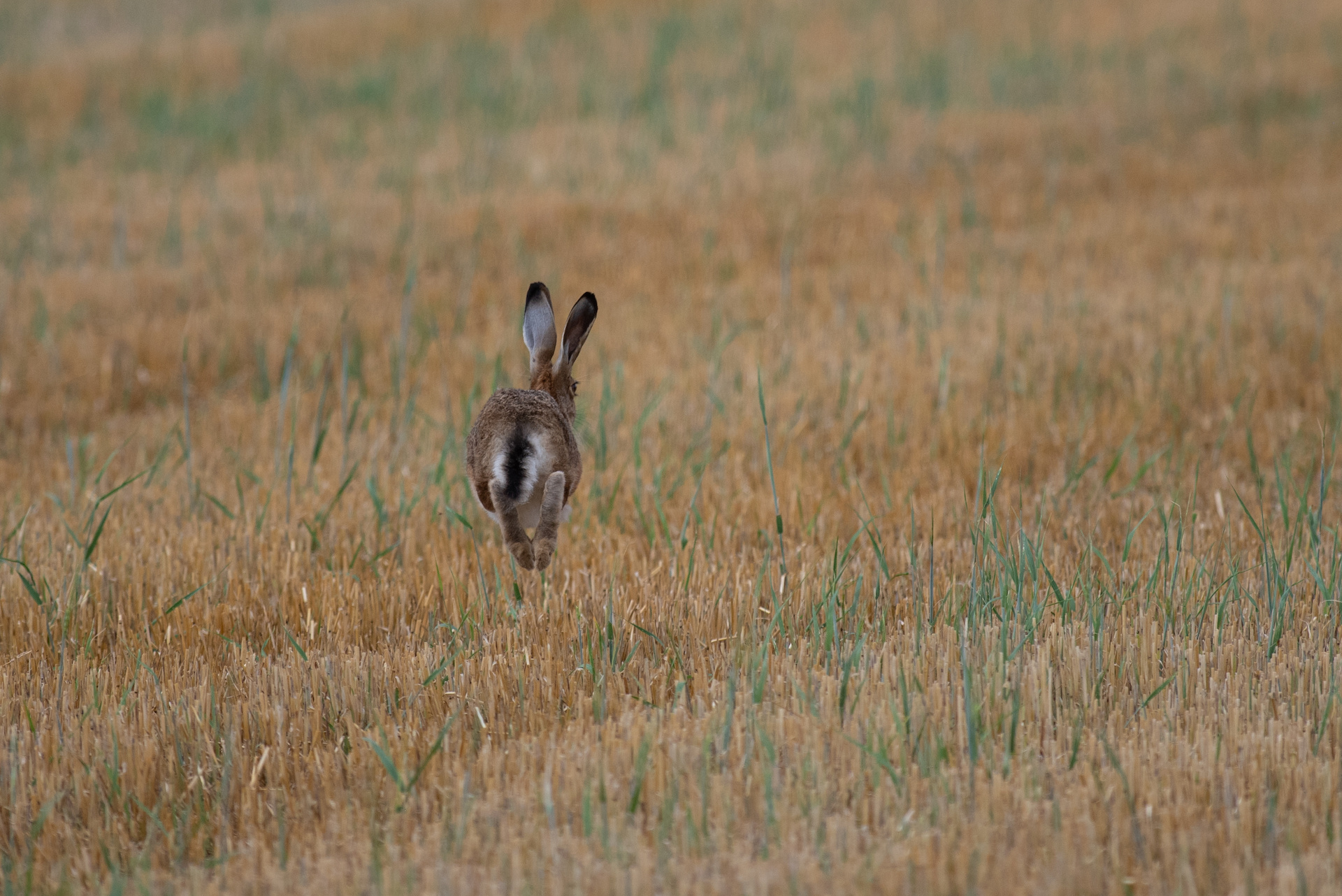 Yes, rabbits do play dead as a last resort survival technique. This will usually be if the rabbit is terrified or shocked, and they instinctively lie still on their back and don’t move a muscle to try and fool the perceived danger that the rabbit is dead.

Rabbits won’t usually go for the play dead option when there’s a predator nearby – they’ll run instead as playing dead will make them a far easier target and almost guarantee their death.

Why Do Rabbits Play Dead?

The main reason why a rabbit will play dead is a defensive technique to protect themselves. Their options are to fight (kicking, scratching, or biting their way to safety), flee (using their tail as a distraction while they race to safety), and the third option is playing dead (to trick anyone around into not bothering with them).

The main cause of playing dead is usually:

Your rabbit might also have dropped to the ground:

Rabbits in a Trance

Holding your rabbit on their back and stroking their legs to put them into a trance used to be thought of as a relaxing movement, but it’s actually your rabbit freezing in terror. This is another version of your rabbit playing dead, and one that should be avoided at all costs.

You might expect a rabbit to use this defensive technique against a predator, but this isn’t the case. Rabbits have a higher chance of surviving the encounter by running than stopping and staying still. The chances are, the predator would pounce on the rabbit playing dead and they would quickly be really dead.

Instead, a healthy, fit rabbit will more likely fight or try to get away. The only time you’d see a rabbit playing dead in this situation would be if they’re old or too slow to run so their chance lies in quick thinking and good acting when they play dead. It’s possible that a predator might miss them when they aren’t moving (but their scent could give it away).

Is My Rabbit Playing Dead or Sleeping?

Something to consider is if your rabbit is playing dead or just sprawled out asleep. There are a few key differences that you can check to determine which one is happening.

In both cases, the rabbit will appear to be still but are still alert – ears straight and eyes usually open. You might notice their chest or ears minutely moving as they breathe and listen. They’ll also be lying on their backs – rabbits do sleep in other positions but when they’re flat out is the only time you might confuse them for playing dead.

Listen out for teeth chattering or purring – sounds a rabbit might make when they’re asleep. A rabbit playing dead will also remain still and not even move their eyes while a sleeping rabbit might twitch, move, or even run on the spot as they dream.

Yes, baby rabbits do play dead. The survival instinct to play dead is both ingrained into them and also learned from their mother. For a baby rabbit, the world is scary – there’s a whole bunch of animals trying to eat them, sudden unfamiliar noises, and plenty of more triggers that can cause them to play dead.

It’s worth noting that baby wild rabbits are vulnerable and can quickly deteriorate. If the rabbit gets cold, they will struggle to warm up and might need intervention to survive. Baby rabbits will also cry when they’re hungry, but their mother is usually nearby to feed them – so you’d need to judge the situation and only act if they’ve been abandoned, orphaned, or are dying.

How to Avoid Your Rabbit Playing Dead

If your rabbit is frequently playing dead, there’s a possibility that they’re being repeatedly shocked or scared by something. There are a few things you can do at home to make them feel a little bit more secure and comfortable.

Every rabbit is different, if you can identify the cause of them to play dead then you might be able to remove it from their life. You should follow your rabbit’s cues and comfort them however best you can.